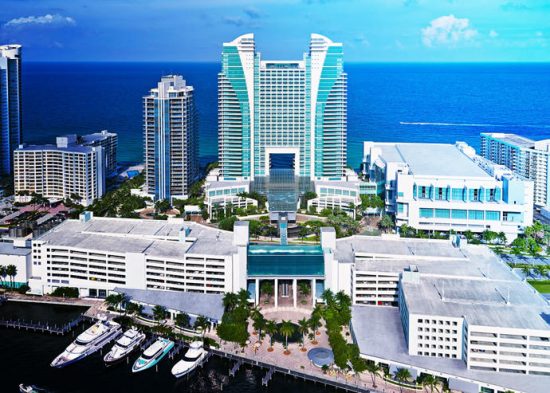 The 1,000-room Diplomat sits at 3555 South Ocean Drive in Hollywood is the second-largest hotel in South Florida, after the Fontainebleau Miami Beach. The property is reportedly on the market for as much as $1 billion, or $1 million per key, according to Bloomberg.

Thayer paid $460 million for the Diplomat in 2014. Shortly after the sale, the former Westin hotel was rebranded to Curio, a Hilton Worldwide Holdings brand.

Many developers are looking to refinance as interest rates have fallen. Recently, TB Isle Resort LP, led by developer Jeffrey Soffer, received $91 million in financing for the JW Marriott Miami Turnberry Resort & Spa from the Bank of China, boosting its loan to $340 million.