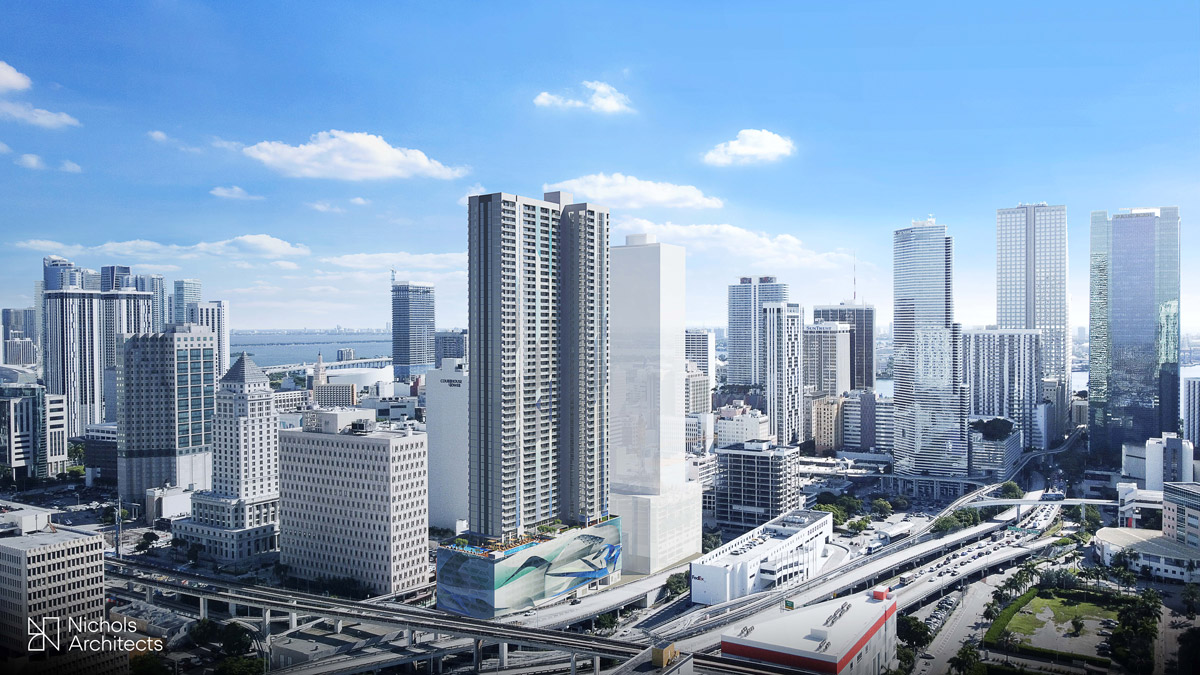 Miami Parking Authority board members received an update last month on plans to build up to four new towers in downtown Miami.

Plans for M Tower are the most advanced, an MPA official told board members at a September 7 meeting.

Demolition at the M Tower site is expected with 1 to 2 months, the official said. The developer and MPA are awaiting city issuance of a permit. 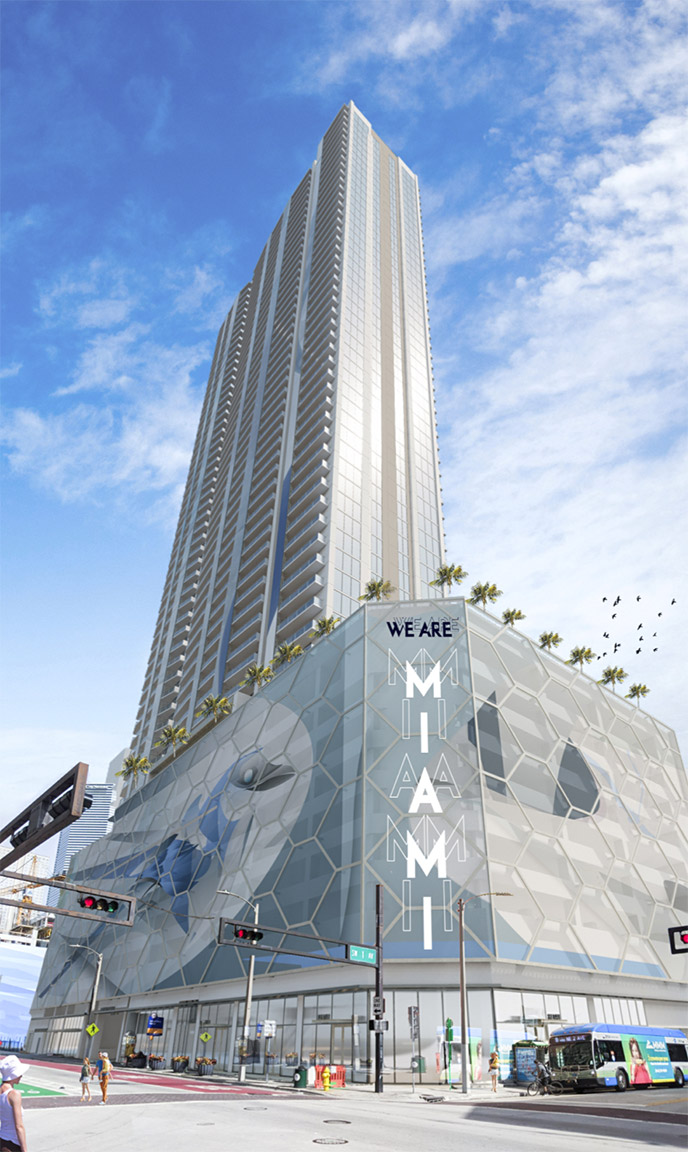 As seen on The Next Miami: https://www.thenextmiami.com/m-tower-demolition-expected-shortly-college-station-agreement-soon/