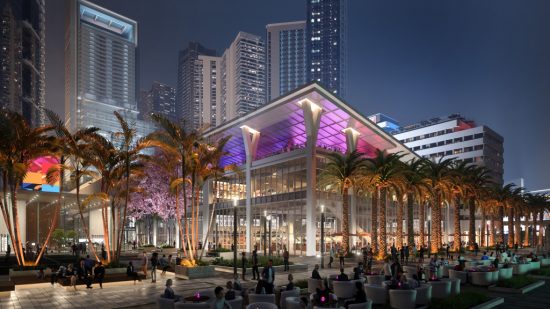 Miami Worldcenter has announced that they are about to begin building more retail – and tenants could be announced soon.

Nitin Motwani, managing partner of Miami Worldcenter, told the SFBJ on Friday that they should be breaking ground on another 100,000 square feet of retail in January.

Tenants have yet to be announced but are excepted to be revealed soon.

Read on >>>> Source: Miami Worldcenter To Break Ground On Another 100K Square Feet Of Retail In January, Tenants To Be Announced By Year End 2020 – The Next Miami