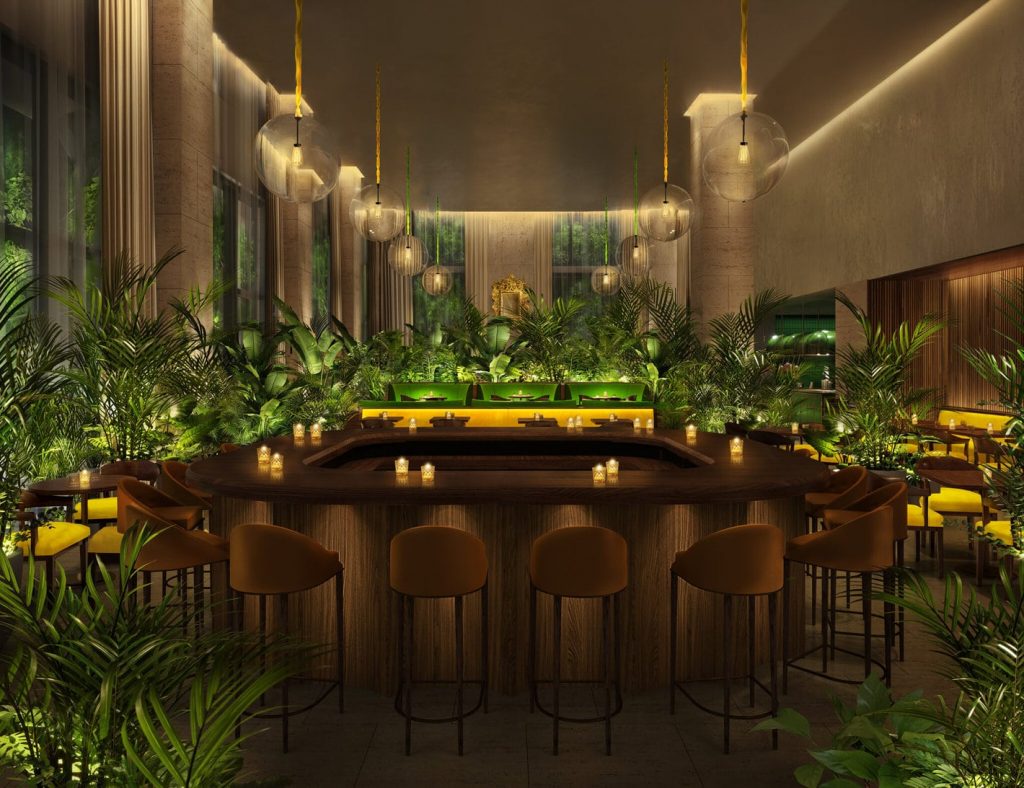 The opening marks the debut of EDITION’s 15th property worldwide, and Tampa’s first-ever five star hotel. The hotel will usher in a new generation for this burgeoning destination as part of Water Street Tampa, a $3.5 billion urban project transforming the city.  Highlights to include:

The arrival of The Tampa EDITION further boosts the city’s rise and cements the EDITION brand’s knack for landing in the right place at the right time. The five-star hotel and residences have been masterminded and created by Ian Schrager, in collaboration with Marriott International. 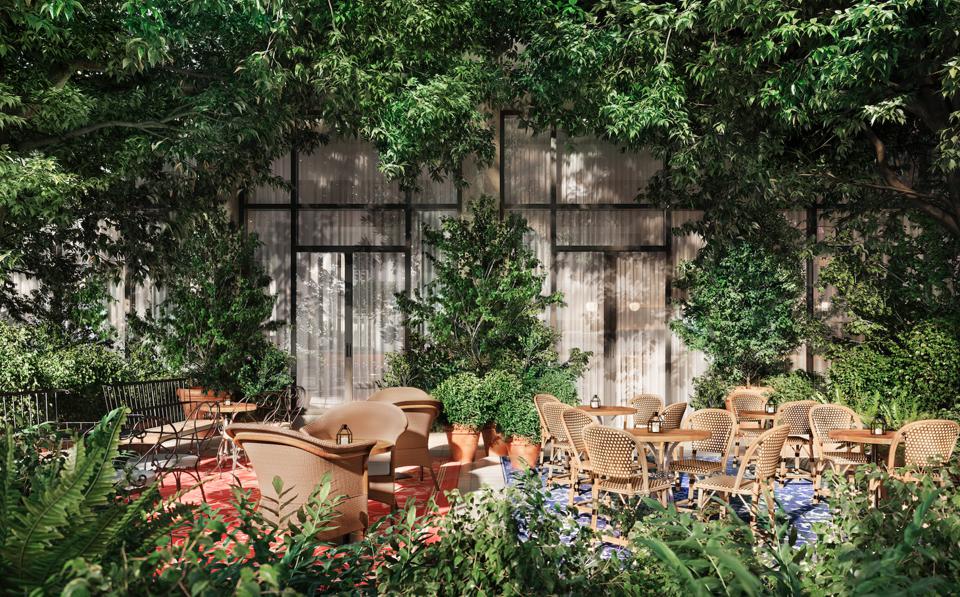 Read it from the source: That’s So Tampa https://thatssotampa.com/michelin-star-chef-tampa-edition/