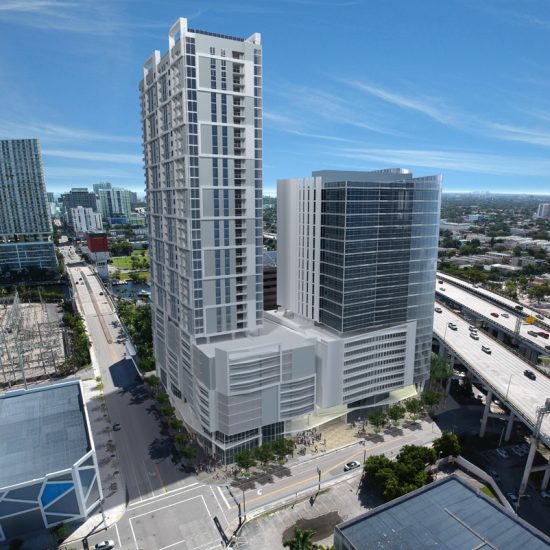 The developer last month submitted an application for a construction permit, but doesn’t appear to have actually filed construction documents, so it is not yet in review.

According to a UDRB filing last year and the new permit filing, Nexus Riverside will include: 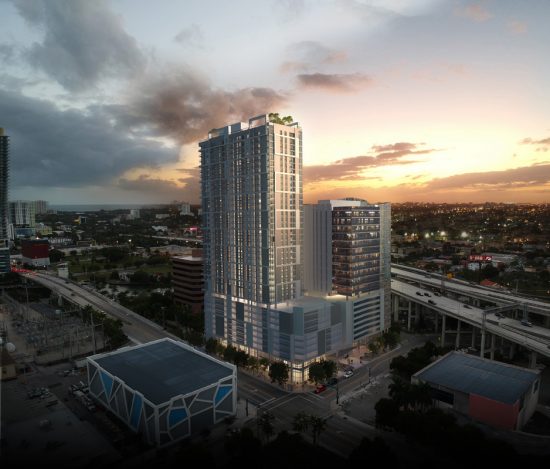