Downtown Miami’s 49-story M-Tower appears to be in redesign – new design by NBWW. 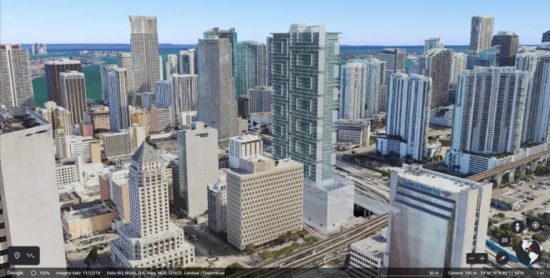 M-Tower is being developed in a partnership between the Miami Parking Authority and a private developer.

Plans now in possession of the MPA show that there is a new design by architect NBWW.

According to the new plans, M-Tower is proposed to include: 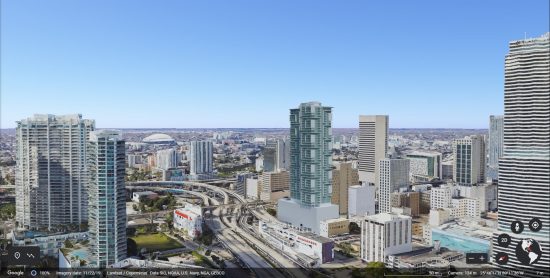 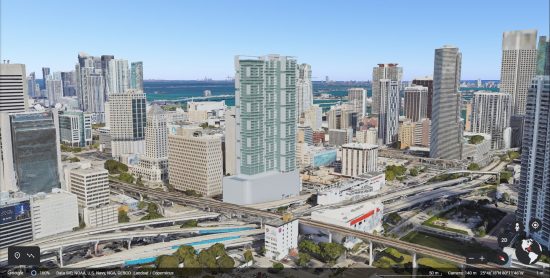 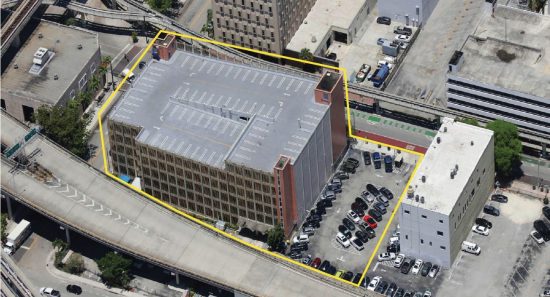 Read on >>>> Source: New Renderings Released Of 49-Story M-Tower Planned In Downtown Miami – The Next Miami