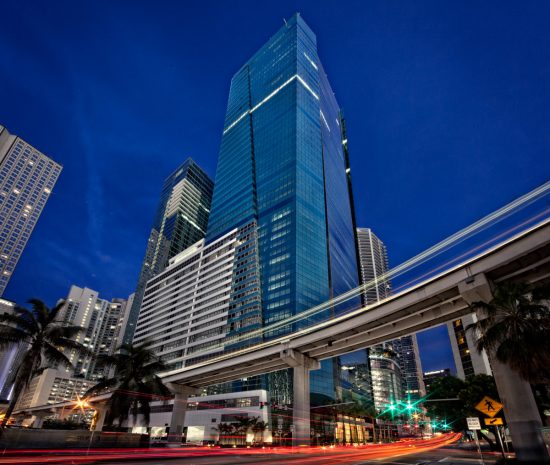 By Douglas Hanks and Aaron Leibowitz

Miami-Dade’s budget director said the county agreed to cover the hotel rooms as part of a $4 million contribution to the local Super Bowl effort, one of many tax-funded concessions to the most popular and wealthy sports league in the country.

“These are basically things we have to do to get them to come,” said Rodney Barreto, the chairman of Miami’s Host Committee, a nonprofit formed to compete for the Super Bowl and handle local organizing duties, including securing tax dollars for the effort. “If we’re not doing it, another city is.” 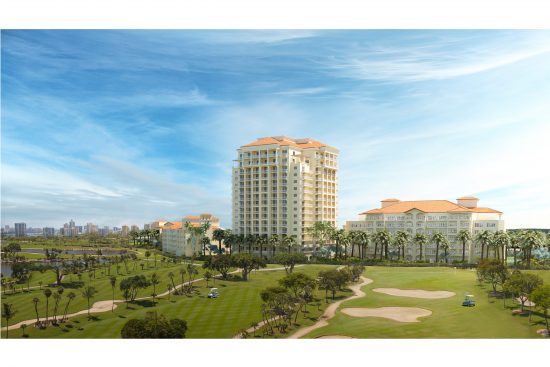 … For their Super Bowl stay as AFC champions, the Chiefs will enjoy more cloistered surroundings at the Turnberry resort, which is also part of the J.W. Marriott Marquis chain . Rebranded the JW Marriott Miami Turnberry Resort and Spa two years ago.
…The San Francisco 49ers arrived Sunday at the JW Marriott Marquis in downtown Miami and will be staying at the hotel during Super Bowl week.