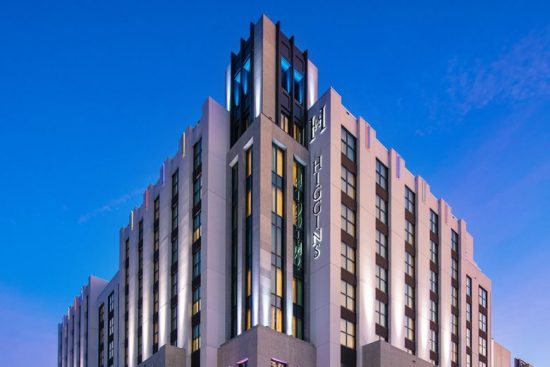 The National WWII Museum today announced the official opening of its landmark hotel property The Higgins Hotel New Orleans, Curio Collection by Hilton. Located in the blossoming Arts and Warehouse District in New Orleans, the Hotel features 230 rooms, four dining outlets—including the city’s newest rooftop bar—and 18,000 square feet of meeting and event space, all set with a tasteful Art Deco design. The Hotel is the first in the state of Louisiana to be part of the exclusive Curio Collection by Hilton, and all proceeds generated will support the ongoing educational mission of the Museum.

As an extension of the Museum, the Hotel sits directly on the campus of the city’s top attraction and tells the story of World War II through the unique lens of design, decor, era-inspired menus and entertainment. Architectural firm Nichols Brosch Wurst Wolfe & Associates gave the Hotel its 1940s-themed details, drawing inspiration not only from the time period but also from Art Deco buildings found in New Orleans. Kay Lang + Associates led the interior design of the Hotel, while working alongside Museum curators to hand-select artifacts from the institution’s extensive collection to incorporate into the property’s aesthetic. Among these artifacts are General George S. Patton’s piano; the Higgins Boat Trophy, which was presented to General Arthur Trudeau for his service in the Amphibian Command; and a 1943 portrait of Andrew Jackson Higgins, for whom the Hotel is named. 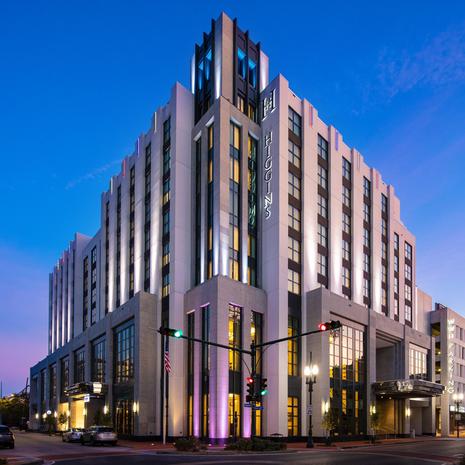 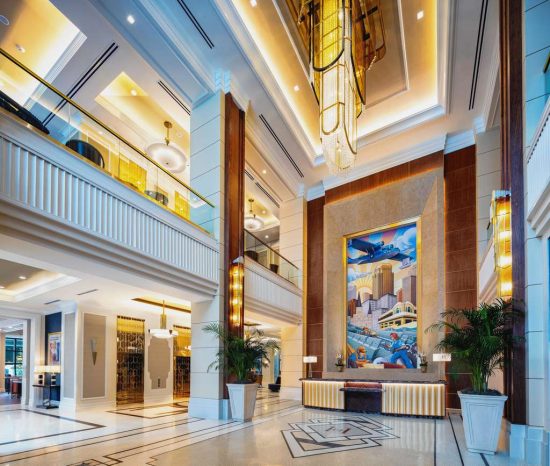