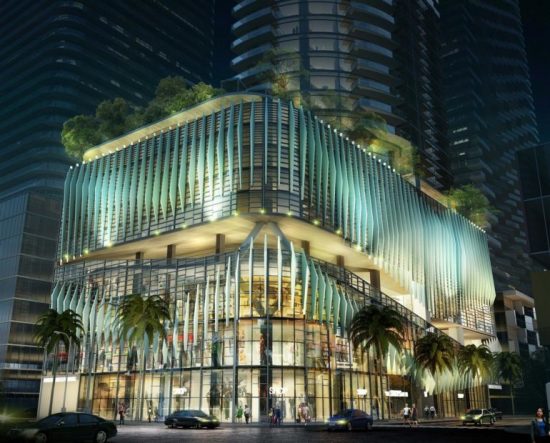 The owners of the Burger King property across from Brickell City Centre have applied for Federal Aviation Administration approval to build a 960 foot tower.

The application lists a height of 953 feet above ground, or 960 feet above sea level.

FAA approval was granted for an identical height in 2016, but is set to expire in November.

In 2017, city approval for a 78-story tower called “18” was granted. It is planned to include four stories of retail at the base, with the upper levels to include 392 residential units, in a tower designed by Nichols Brosch Wurst Wolfe & Associates.

NBWW said the tower would be among “the most architecturally-compelling structures to rise in downtown Miami.” 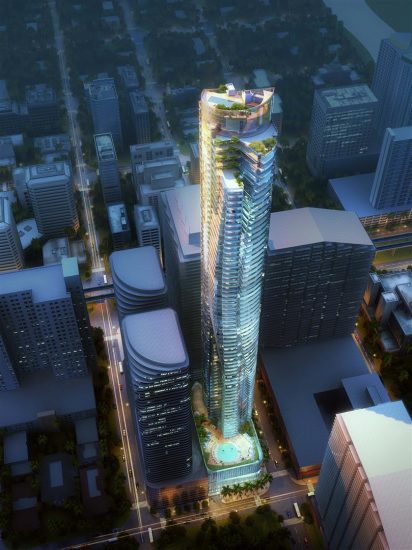 Read on >>>> Source: The Next Miami Tower To Replace Burger King Across From Brickell City Centre Resubmitted To FAA At 960 Feet