A twin-tower project called Waves Dania Beach with a combined 760 residential units has been approved. 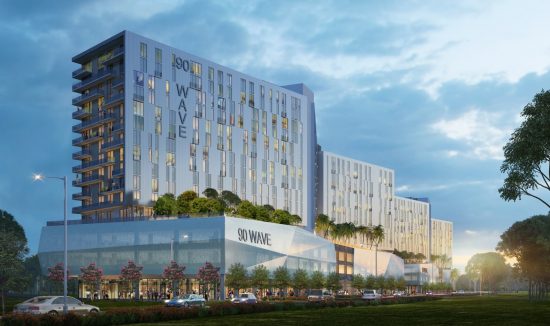 Waves will include two towers, 90 Wave and 70 Wave, with:

The Dania Beach Offshore Marina and Paradise Tiki are currently on the 5.8-acre development site, located at 90 North Bryan Road.

Publicly traded Chewy has their headquarters in Dania Beach, and Spirit Airlines will soon relocate its HQ there. 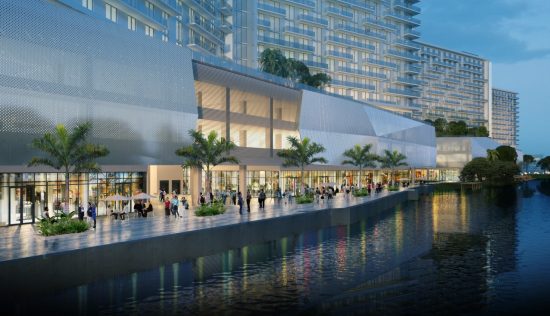 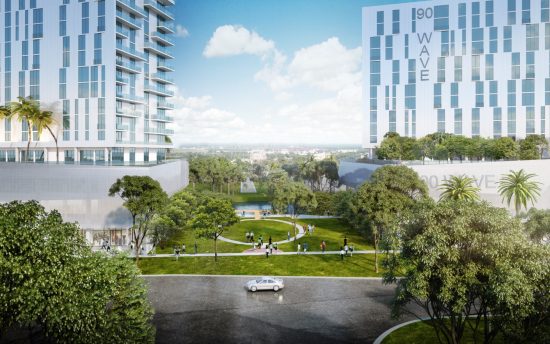